If you follow Indian fashion, then you know Rahul Mishra is the name to know in fashion circles. Hailing from Malhausi, a small village 50 miles away from Kanpur, he was far removed from the fashion world growing up but you’d never know it judging from his recent successes on the runway. After pursuing a degree in science at Kanpur University, it was a chance encounter that got him to enrol at the National Institute of Design in Ahmedabad. Turned out, this master’s degree helped him find his metaphoric calling. 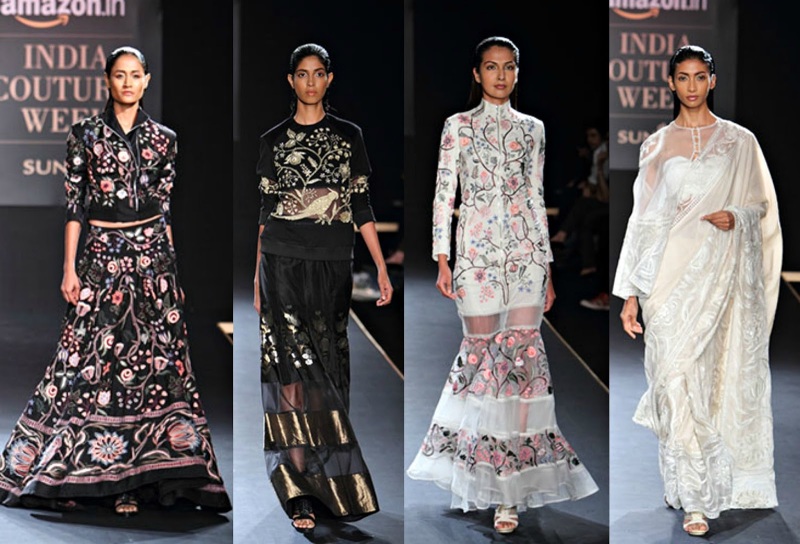 Mishra’s early accolades like winning the ‘Fiesta Italiana Talent Hunt Contest’ by Indo-Italian Chamber of Commerce affirmed that the Kanpur boy was incredibly talented. His stint at NID finally provided him with the creative space that he needed to hone his skills, and it also led to a realization that design could be used to uplift fading Indian arts and crafts. In 2006, he debuted at Lakme Fashion Week with collection featuring handloom techniques from Kerala. Needless to say, it won rave reviews. This collection also earned him a scholarship with Istituto Marangoni, Milan, where he created a new range using chikankari (Lucknowi work) by innovative pattern making that reduced the textile consumption up to 30 per cent.

It was only a matter of time until the world took notice. He was one of nine international designers invited by the Hong Kong Polytechnic University to be a part of a landmark exhibition, and also won the International Designer of the Year award at the International Apparel Federation annual convention in Netherlands. The Victoria & Albert Museum, London briefly exhibited his chanderi work, and National Geographic showcased his label’s philosophy in a UNESCO documentary.

But the best was yet to come. In 2014, the designer won the coveted International Woolmark Prize—an award that only the likes of Yves Saint Laurent and Karl Lagerfeld have been honoured with in the past. Mishra was the first ever Indian to win it. Up next was a coveted spot at Paris Fashion week, which he’s been showcasing at ever since.

No amount of international adulation has swayed the brilliant designer from his core belief—to ‘let craft lead the way’. He continues to innovate and actively work towards bringing Indian crafts to the global spotlight and elevate those who struggle to keep the art alive every day. His most significant act has been the reverse migration of artisans from the slums of Mumbai back to their craft villages in a bid to provide them steady employment.

Mishra’s silhouettes contemporise the traditional fabrics he is so partial to in a bid to appeal to the modern Indian woman. He is particularly known for reinventing sari blouses—from overlapping jackets and capes to bomber jackets. Mishra is also often gives essentially western silhouettes like embellished sweatshirts, pencil skirts and sheath dresses his signature update. 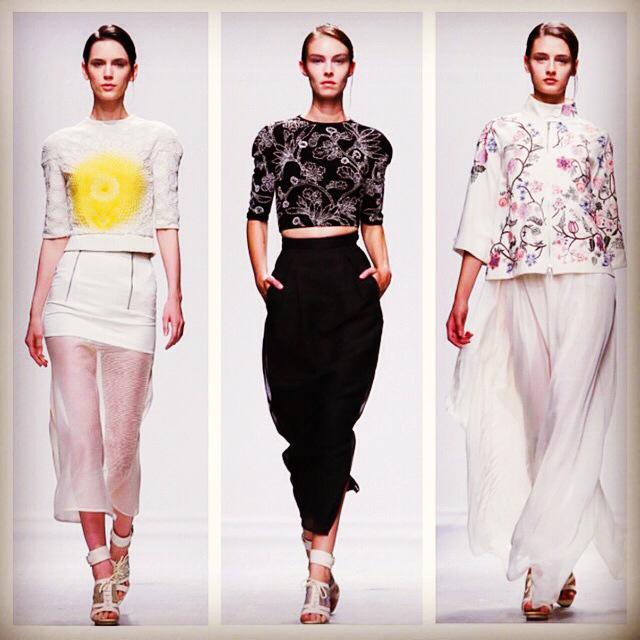 Come 2015, Mishra continues to be a fashionable force to reckon with. Presently, the Victoria & Albert Museum plans to permanently showcase his Woolmark Prize collection, and the label retails at the snazziest fashion chains across the world. There’s also the PFW SS ’15 show we just can’t wait for!

What do you think of the designer? Tell us in the comment box below!